To strategize capital raising in Multifamily, Partner Up – With Patrick Grimes

On this episode of GOB Network with Real Estate Investing, Patrick joins K. Trevor Thompson and me to explain how he brought value to an experienced operator to get into his first multifamily deal.

Patrick shares his experience with the Law of the First Deal, describing how his role on the team shifted as his portfolio grew.

Listen in for Patrick’s insight on mitigating the risks of multifamily investing and find out why partnering up is the best way to scale your business and get on the fast track to financial freedom!

patrick how are you

like 30 yards that way but um i it’s cold

family life like mom and dad what did they do and

you know were they entrepreneurs or were they working class people

i obviously don’t have any experience doing that yeah so

development deals in 2007. and obviously the market was never going to go down

was able to go through foreclosure with negotiating debt forgiveness with

uh and then went into uh education uh was a pastor

now retired okay and one of your first investors or no

bringing deals to numerous sponsors i ultimately did a mentorship program

next fantastic so if you could go back um 10

years 15 years and advise yourself uh about the business is

necessarily have a really regulated plan

things forward but having said that i i also believe that

ask your question yeah my question is more basic so

do you tailor it so uh wakefield has a question patrick

to my website right now invest on mainstreet.com i started with a video of me just talking about investments like

um regdy 506 b type of offering

the properties are in the u.s right and they’re lps so apparently

investigation by the sec everybody’s investors uh get subpoenaed

everybody is on the bench right everybody’s emails um so

nba coaches players and i wrote a chapter in the book amazon number one bestseller invest on mainstream.com

okay so you can do patrick invest on mainstreet.com is my email patrick at invest on

buy tickets or just learn more about it go to thegobnetwork.com and check it out

thanks everyone hey jim thank you for your time

great fantastic thanks appreciate everyone joining 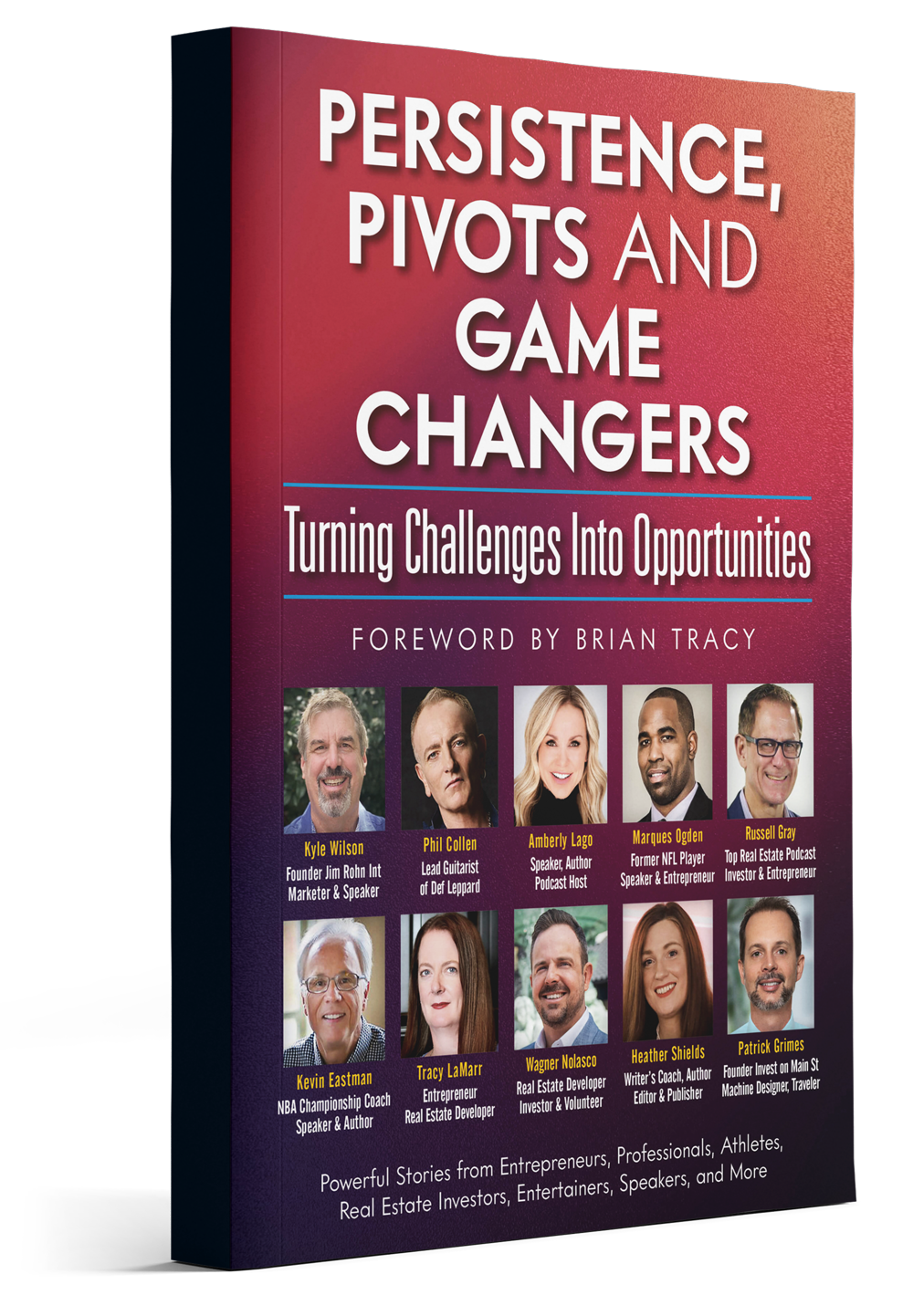 Know The Story Of Transformation And Growth From

Instead of purchasing the book on Amazon, we’ll ship you a hard copy as a
WELCOME GIFT for setting up an investor introductory call with us.

SCHEDULE A CALL TO CLAIM YOUR FREE COPY