An Upward Trend: A Look at the Dallas Job Market and Population Growth 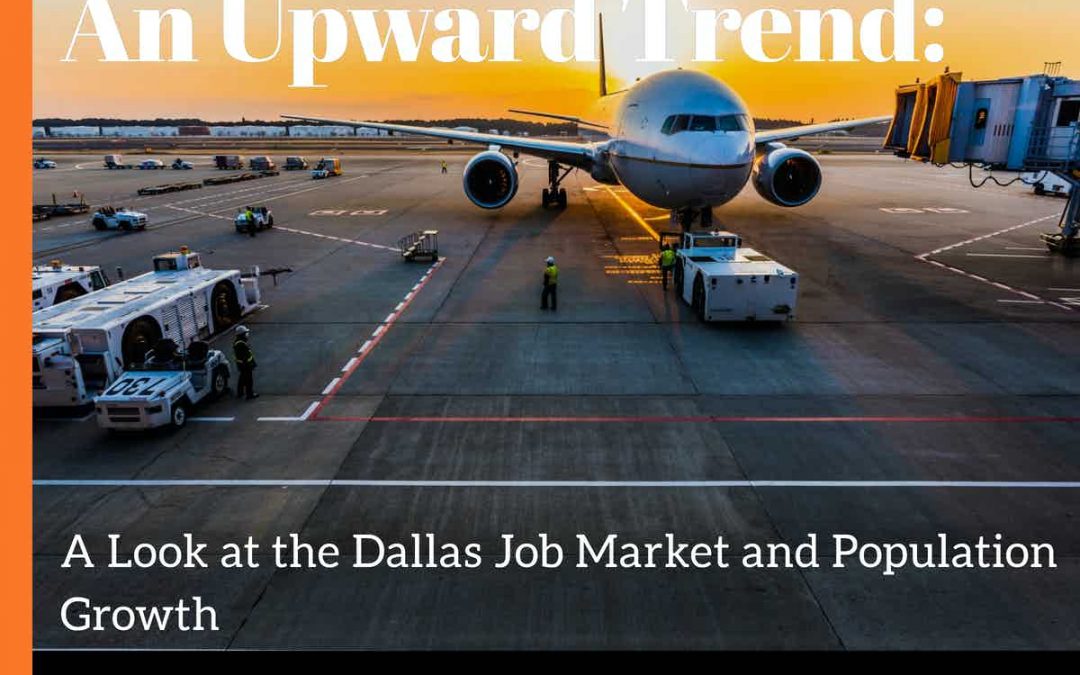 The last year has been tough on everyone. Unemployment rates rose to heights not seen since World War II and people struggled. As we move into 2021, some places are recovering faster than others.

The Dallas-Fort Worth area is one of those places. There has been a steady climb in the Dallas job market, overall employment, and population growth in and around the city.

While some cities are floundering, Dallas seems to be primed for a boom in 2021 and coming out of the pandemic. Here are a few more details.

The population of the United State has been growing, overall. Between 2010 and 2019 the country has seen a 6.3% nationwide.

In that same time, the Dallas area has seen more than 12% growth. In fact, over the last 30 plus years, Dallas has regularly outpaced the population growth of the country.

Since 2010, 2 of the 4 fastest growing areas in the entire country (Frisco, TX and McKinney, TX) over that time are in the greater Dallas area

With such a population boom often come worries about employment opportunities. Those worries have certainly been compounded in the last year as employment has suffered everywhere. But the Dallas economic indicators like employment are also showing growth.

Unemployment, specifically, beat the national rates in nearly every month of 2020 and was able to stabilize much faster than the national numbers.

The job market itself is growing, as well. While the number of jobs everywhere took a major hit in the spring of 2020, the Dallas job market has grown steadily each month since April of 2020.

In that time, the number of jobs has increased by nearly 10%, making it the biggest jobs increase in the Dallas job market over an 8 month period in the last 10 years.

The trends are clear. The Dallas area has come through the toughest economic hardships this pandemic could throw and has reached the other side.

Certainly, many across the country continue to struggle to get back onto their feet and in some areas, it is harder than others. But for those looking for a beacon of hope, Dallas is not a bad place to start that search.

The trends in population, employment, and job growth paint a promising picture for Dallas in 2021. For those looking to model their personal lives after the success Dallas has seen in recovery, it may be time to consider how investing during the pandemiccould set you up for a boom in 2021.

Dallas Is Worth Your Time (and Money)

Whether you are looking to relocate to a place primed for growth or interested in investing in that growth in other ways, the Dallas real estate market might be right for you. Whether it’s the Dallas job market or the influx of people, it looks like now is the right time to do it.

While the builders get back to work and making Dallas one of the fastest-growing cities in the country, you can get involved, too. Head over to our investment page to see how you can capitalize on the coming boom and get a Texas-sized piece of the pie for yourself.

Schedule a free strategy call with us if you’d like to learn more about Invest on Main Street or our future investment opportunity.

Receive daily 1-minute videos to help you learn to be a better investor? 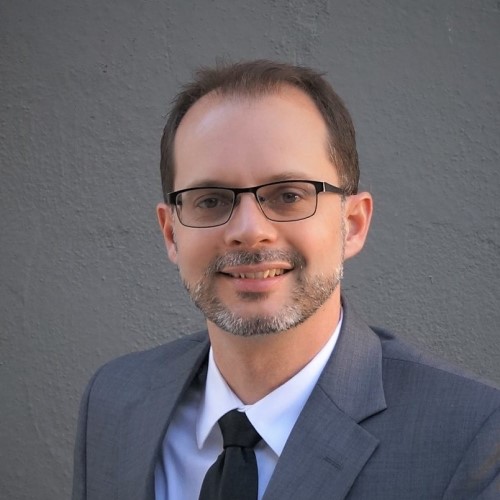 Patrick Grimes is a design engineer and CEO and Founder of Invest on Main Street, LLC. His real estate holdings include general partner ownership of a multifamily and single-family real estate portfolio valued over $146M, including 1,950+ units across the southeastern United States and Texas.

He has been active in real estate investment since 2007, including purchasing land and distressed assets, renovating them, and stabilizing them for long-term cash flow. ​To scale his real estate portfolio, Patrick moved from single-family to multifamily investing and founded Invest on Main Street, a private equity firm specializing in multifamily value-add projects in emerging markets.